Healthcare is in the midst of a major transformation, and technology promises to factor significantly into how this pillar of our society and economy comes out the other side. As the industry continues to evolve and shift further toward a value-based model, emerging technologies, such as the Internet of Things, Augmented Reality / Virtual Reality, Predictive Analytics, Big Data and Artificial Intelligence will be key. With that said, these technologies are nothing without the innovators and influencers behind their creation, adoption and utilization.

Here are a few to keep an eye on in the coming months and years, if you want to stay abreast of what’s happening in health tech 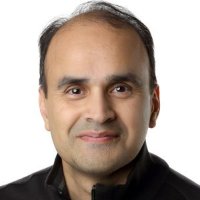 Shahid is an internationally recognized and influential healthcare IT thought leader who is known as “The Healthcare IT Guy” across the Internet. Shahid has architected and built multiple clinical solutions over his almost 22 year career. Notably, he helped design and deploy the American Red Cross’s electronic health record solution across thousands of sites. Shahid also serves as a senior technology strategy advisor to NIH’s and TATRC’s SBIR/STTR program helping small businesses commercialize their healthcare applications.

Shahid is an exceptional and inspiring speaker. I was fortunate enough to hear him speak at this year’s HITMC conference, where I particularly enjoyed his session “The No BS Guide to Innovation in Healthcare and when it should matter to marketers. Shahid also writes a number of blogs that are worth checking out. You can join his army of health techies by following him at @ShahidNShah

Founder of her own consultancy, Lifely Insights, and the former Health Plan Analytics Innovation and Consulting Practice Lead at Dell, Mandi has been a leading voice in health IT for some time now. She is a Twitter powerhouse and continues to be a major advocate for positive change through health tech and policy. Mandi has also dedicated much time and effort to the advancement of women in health tech.

According to her own LinkedIn bio: “Through my work with industry leaders, from executives and policy-makers to advocacy and activist groups, I am helping to shape the future of healthcare innovation and transformation.” 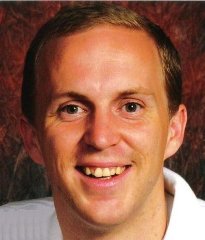 John was one of the earliest bloggers to the health tech table. He is the Editor and Founder of the nationally renowned blog network HealthcareScene.com, which consists of 15 blogs containing almost 7,000 articles, which have been viewed over 13 million times. Plus, John is the Founder of 10 other blogs including the Pure TV Network and Vegas Startups. John’s 25+ blogs have published over 15,000 posts, garnered over 30 million views and had over 122,000 comments.

Over the last decade, I and a number of the companies I’ve supported, have been lucky enough to work with John on events, interviews, content and speaking, and it has always been a pleasure. John is highly involved in social media, and is followed by almost 14,000 people at @techguy 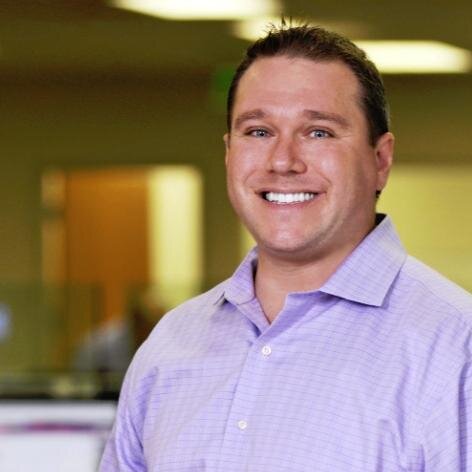 As one of the co-founders of higher education software giant Blackboard, Dan didn’t start his career in healthcare, but some people transcend industries – Dan is one of them. After Blackboard, Dan moved on to become the CEO of Modernizing Medicine, which he cofounded with his dermatologist, Dr. Michael Sherling. After transforming education and making Blackboard all but ubiquitous in American colleges and universities, Dan saw healthcare as the next pillar of our society that could and should be improved through technological innovation.

Over the last five years, Dan has grown Modernizing Medicine from a fledgling startup in a crowded space to a top tier EHR and market leader. In fact, the company just closed a $231 million dollar round of funding to support its growth and innovation. Dan has gone totally against the grain by bucking legacy practices. He has actually taught working physicians to code software, and has created a solution that physicians and patients actually like. He is a passionate speaker and inspirational leader, and someone worth watching in the coming months and years.

*Full disclosure: Modernizing Medicine is a client of Matter’s that I am lucky enough to work with, so I am predisposed to being a pretty big fan. 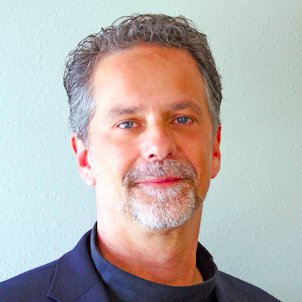 Our heaviest hitter on Twitter with a following of over 44,000, Brian Ahier is a nationally recognized expert on health information technology with a focus on health data exchange and analytics. He is the Director of Standards and Government Affairs at Medicity, which is a Healthagen business subsidiary of Aetna. Brian has worked on numerous workgroups, committees, and task forces over the years in the areas of standards and interoperability.

Brian has written numerous articles for a wide variety of industry leading publications including Healthcare IT News, Health Data Management, Executive Insights, and O’Reilly media. You should check him out if you haven’t already and follow him on Twitter at @ahier.

Health tech is rich with influencers, and ambitious and passionate people are picking up the torch every day. There are many more out there that are worth keeping an eye on, however, for my money you’d be hard pressed to start with a better five than those outlined in this post. Whether they serve as creators, curators or outright thought leaders, all are influencing real and meaningful change in an industry that could use all the advocates it can get.

Who would be on the top of your health tech influencer list?