HIMSS is Where it’s at for Healthcare 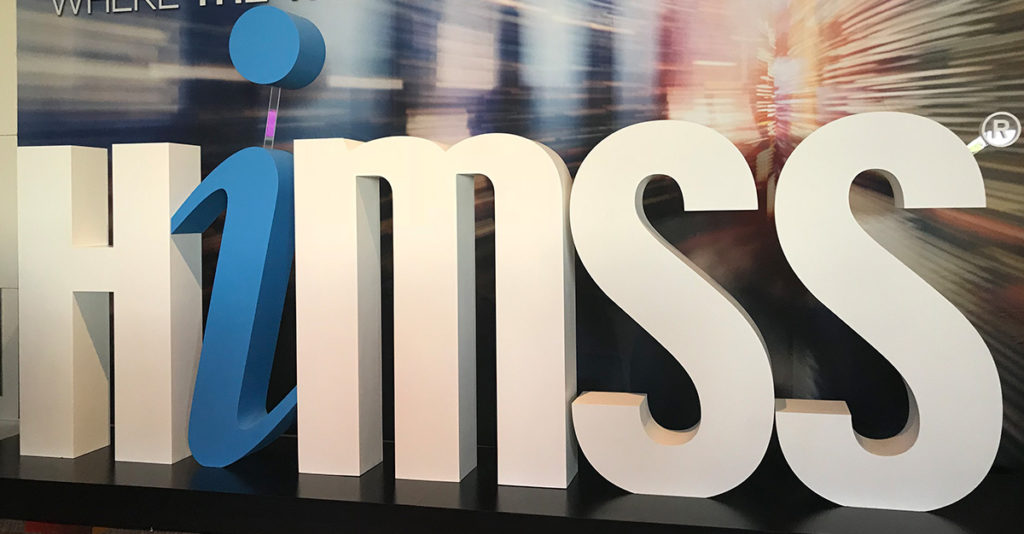 Information and Management Systems Society’s annual conference, HIMSS, which takes place each year in February. That’s not to say that you’ll come away from the show with any true clarity on what the future of healthcare will look like – as anyone working in the field will tell you, the only constant in healthcare these days is change – but you will find the latest and greatest in healthcare technology and understand what’s to come. That is, if you were able to find a few feet to squeeze into at any of the conference’s presentations, many of which were standing room only at HIMSS19!

With nearly a dozen Matter clients in attendance, representing a wide swath of the health IT industry, we had a front row seat to take it all in and hear competing perspectives on everything from machine learning and AI to patient engagement and price transparency. This year’s conference was a particularly interesting one as the past year saw unprecedented disruption across all aspects of the healthcare industry. Not only have many changes been made from a policy standpoint, but some of the tech world’s biggest players officially announced projects within the healthcare sector in 2018. The conference was abuzz with news from IBM, Google, Oracle, Amazon and others with plans to improve interoperability, price transparency and health data exchange.

“Interoperability is the cornerstone of our healthcare strategy,” said Aashima Gupta, global head of healthcare and life sciences at Google Cloud during a panel at the conference. Conspicuously missing at HIMSS19 however, was Atul Gawande, famed physician and CEO of the mysterious Amazon-JP Morgan-Berkshire Hathaway healthcare partnership, who pulled out of giving a keynote address just weeks before the conference began (a few details have come out, but exactly what the venture is all about is still ripe with speculation). From a policy standpoint, big news also hit on the eve of the conference, when the Centers for Medicare and Medicaid Services (CMS) and the Office of the National Coordinator for Health Information Technology (ONC) dropped new policies surrounding interoperability, data blocking and patient access.

While interoperability was clearly a hot topic at the show, other trends came into focus as well. Here’s a few topics and predictions coming out of the show that we’ll be keeping our eye on for the near future:

Overall, HIMSS19 promised lofty goals across the healthcare industry in the coming months. One thing was also certain – while previous shows have focused heavily on healthcare innovations like wearables, artificial intelligence and population health, this show struck a different tone, placing a greater focus on the individual. That’s not to say there weren’t some cool new innovations on display as well but improving the healthcare experience for the individual was definitely an overarching theme at the show. As we head further into 2019, keep an eye out for more big news to come on these and other topics.