What PR Pros Can Learn From Political Campaigns 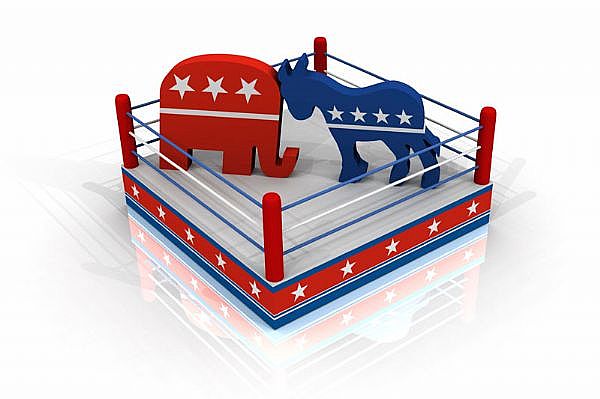 Election day is almost here, and I have to admit that I’m one of many voters suffering from the “negative ad fatigue.” If you live in a state (or a TV market) where there is a race with national implications, you’ve probably been exposed to more than one ad filled with dubious accusations told in a dramatic narrative.

A lot of those negative ads with messages like, “Candidate X wants to end the Medicare guarantee,” and “Candidate Y voted to cut veterans benefits” are appeals to the small sliver of voters who are still undecided and need some kind of emotional motivation to support a candidate.
Putting aside the issue of whether or not negative political ads work – there are reams of research on this for those interested – election season gives us as PR professionals some important reminders and takeaways.
Here are four key learnings from observing some of the campaigns in this election:

Don’t forget to vote tomorrow. And in case you can’t get enough of political ads, Time Magazine revisits the top ten campaign ads of all time here.