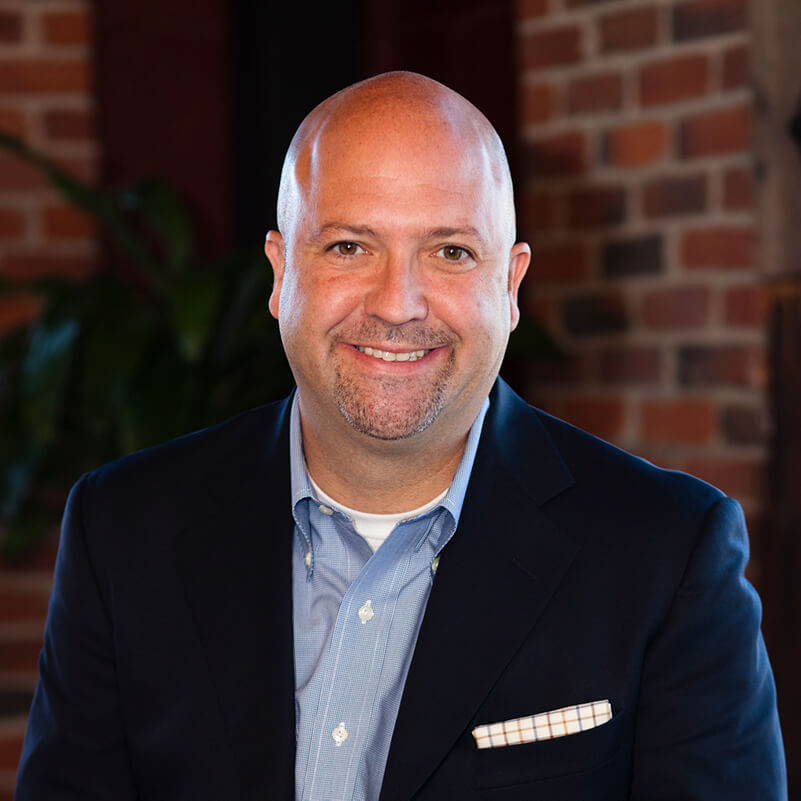 Scott Signore is principal and CEO of Matter, a brand elevation agency with seven offices nationwide, and a twelve-time “Agency of the Year” award winner. Scott launched Matter in 2003, just as PR, social media, creative services and digital marketing began to converge in meaningful and provocative ways. It was at this intersection that Matter set its sights and thrived, developing integrated storytelling programs across mediums for brands like CVS Health, JDA Software, Harman and more.

Under Scott’s leadership, Matter has grown into a $25M enterprise with 200+ talented staff members and a dedicated in-house creative services group as well as an agency that regularly wins “Best Place to Work” accolades from the Boston Globe, Boston Business Journal and others. Prior to launching Matter, Scott was senior vice president at Boston-based FitzGerald Communications – now part of Fleishman-Hillard – and led teams at Miller-Shandwick Technologies, Shandwick International in New York. He also contributed to the success of many high-profile accounts, including ADT, Sharp Electronics, Kimberly-Clark, Kodak, Tyco Electronics and Texas Instruments.